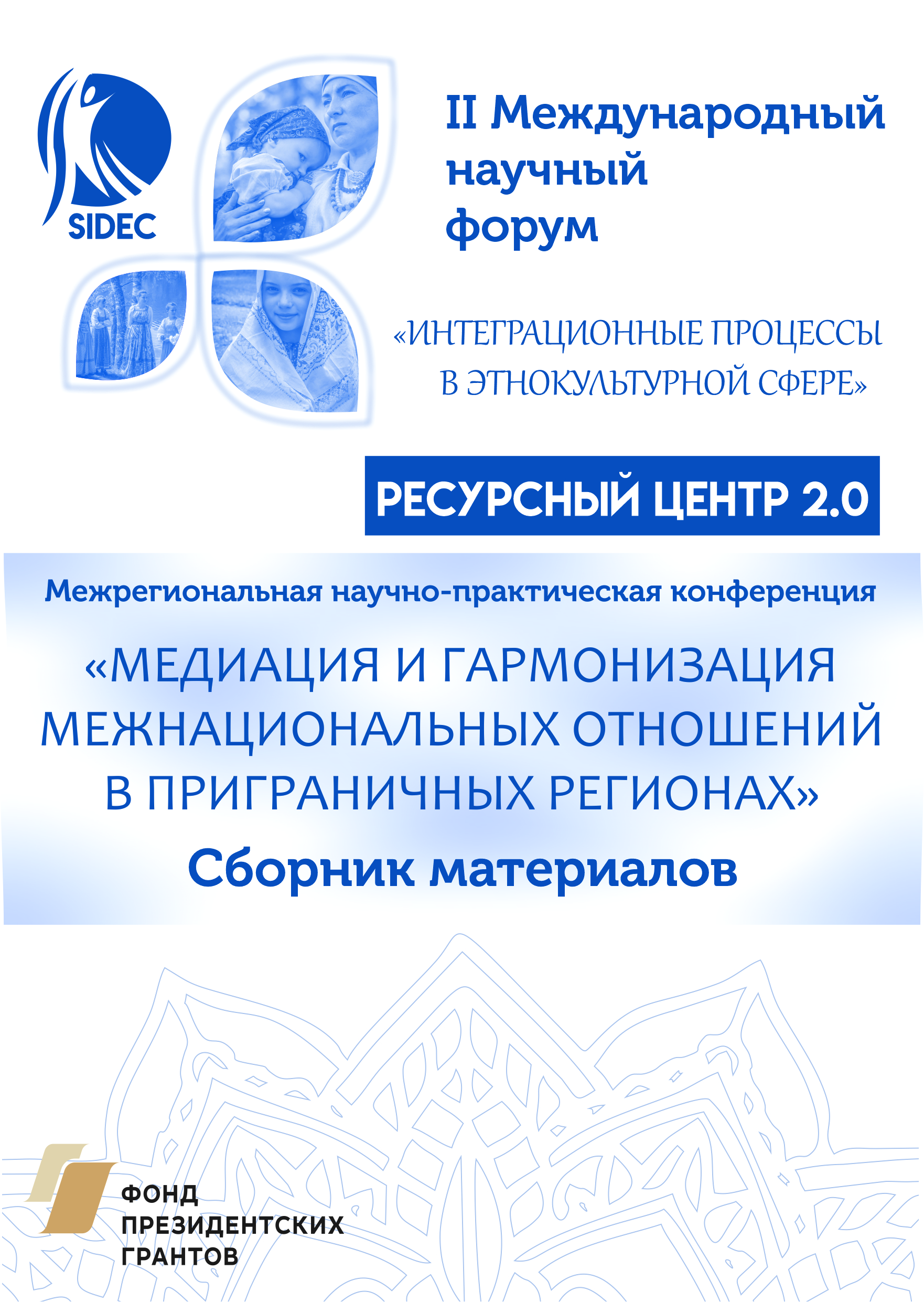 A founder of the center for mediation and law Z. A. Shamlikashvili noted in 2014 that «an extremely small percentage of the Russian population turns to mediators for help». At the same time, she optimistically emphasized that even in the United States and Great Britain, countries where family mediation are widely and successfully used now, some decades ago people rarely sought help from mediators. Based on this, it was assumed that over time mediation in Russia will become more popular than judicial dispute resolution. However, in 2020, 6 years after the publication of this interview and 10 years after the adoption of Federal law № 193-FZ «On alternative procedure of dispute resolution with participation of mediator (mediation procedure)», we may constant that the family mediation procedure is still little known.