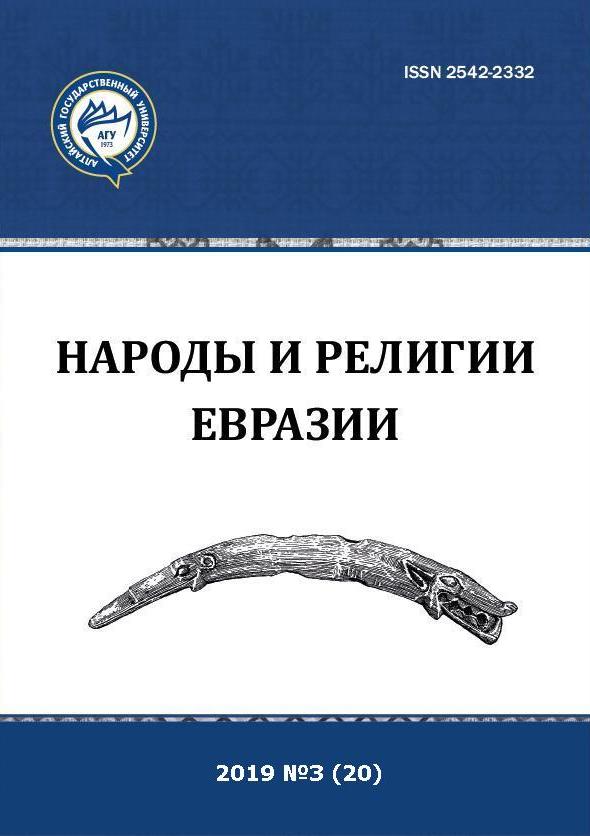 In his magisterial book "Judaism and Other Religions: Models of Understanding" (2010) Alan Brill develops and reinterprets Hick's model of pluralism in its relation with Judaism. Following by Alan Race and John Hick Brill examines four categories of Judaism's attitude toward other religions, which are exclusivism, inclusivism, pluralism and universalism (and offers some more subdivisions of these basic categories). Exclusivism claims that only Judaism posesses the truth and the way to salvation. Inclusivistic way of thought is that one religious group posesses the fullness of the truth, but other groups have parts of truth, i. e. Judaism is an unique religion, but other religions have their value. From universalistic perspective the idea of God is greater than the specifics of organized religons, and whereas universalim is God-centered point of view, pluralism is, in Brill's view, human-centered one. Universalism claims the possibility for all to reach the same truth, while pluralism recognizes the inadequate nature of any truth at all.

By analysing the main ideas of some Judaic philosophers and theologians from Halevi, Maimonid and Nahmanides to Rav. Kook, Henry Pereira-Mendes and Horace Kallen Brill classifies every of them as one of the divisions.

From my point of view it's clear that in Brill's definitions: 1. We are able to account universalism and pluralism as two more or less "soft" forms of inclusivism; 2. Inclusivism, universalism and pluralism are not contradictious views. In fact it's difficult to distinguish them pure and some of their elements may be found out in works of one philosopher. Reconstructionism of Mordecai Menahem Kaplan exemplifies this position. Skating over Kaplan's views, Brill classifies his attitudes toward other religions as pluralism. We basically agree with this standpoint. However, under close examination we can find in Kaplan's works some ideas that allow to refer his views not to the pure pluralistic model, but to the universalistic and occasionally inclusivistic ones as well.